We are a friendly local Aikido Club, that teaches both young and not so young people. Many of the club members have children who take part in the junior section. You don’t need to be super fit to start, but over time you will become fitter and learn the sport of Aikido. Aikido is also a self defence system that becomes part of your daily life.

Welcome to our club website, please look around and visit us at our dojo, the full details of you can find on the left of this page. 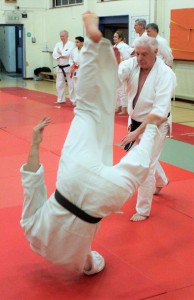 The Chingford and Woodford Aikido Club was formed in the 1990’s out of a club previously run by Don Bishop 7th Dan who has retired.

We belong to the Aikido Development Society, who was a founder member of the National Governing Body of Aikido in Great Britain the British Aikido Board.

Generally the club follows the teachings of Sensei Tomiki. Sensei Tomiki was one of the first students of O-Sensei Ueshiba, was also in his own right, a high ranking Judoka and very competitively motivated. The first Sensei to bring Tomiki Aikido into Great Britain was Senta Yamada. Don Bishop the original instructor of this club and previously the head of the ADS was a direct student of Senta Yamada, So we have a very clear lineage to our roots.

We also are lucky to have other instructors that have studied the Shodokan system of Tomiki Aikido giving us the best of both worlds. 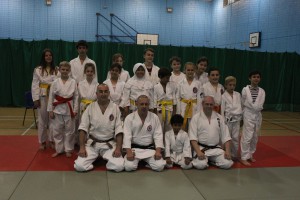 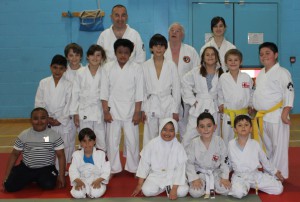 We also have a junior class (ages 6 – 14) since March 2014 called the Aiki Pandas please click on the menu above for more details. 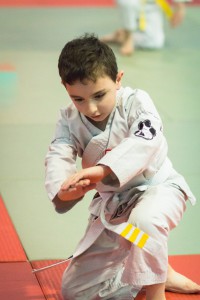